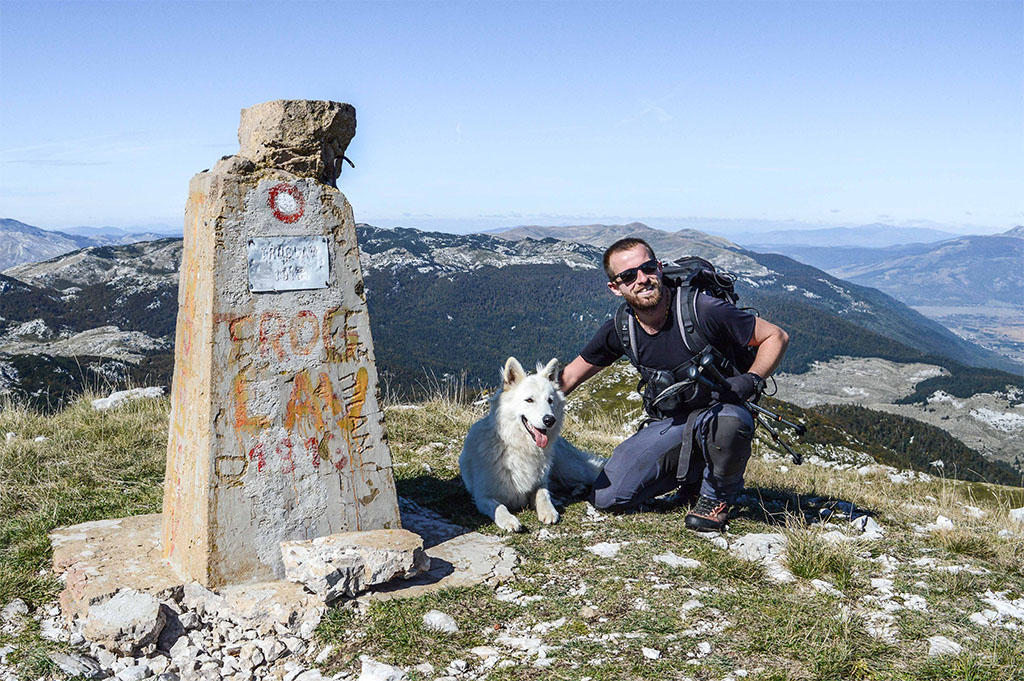 The “Dinaric guides” group consists of the best guides (international UIAA standard) and adventurers of the Cetina region. These are mostly young but very experienced people, gathered in the local mountaineering association ” NOPD Koćari” from the town of Sinj. For over 10 years they are organizing tours and leading numerous groups of hikers across the Balkans and beyond. Some of the most well-known destinations of their tours are: Dinara, Velebit, Biokovo, Mosor, Risnjak (Croatia), Triglav (Slovenia), Durmitor, Prokletije, Komovi, Moračke planine, Lovćen (Montenegro), Maglić, Zelengora, Prenj, Čvrsnica, Treskavica, Šator planina, Klekovača (Bosnia and Herzegovina), Olimp (Greece), Rila, Pirin (Bulgaria), Korab, Šar planina, Galičica (North Macedonia), Grossglockner (Austria) and many others. Besides, some of our guides are involved in the work of Croatian Mountain Rescue Service.

The main guide and the author of the idea is Ante Romac. A person who, from the age of 4, is an active member of the mountaineering association. For the last 10 years, he is leading, as a volunteer, many groups of hikers across mountains of Balkan, the Alps and beyond. He conducts numerous education, mountaineering schools, and mountain-related lectures. He is the first Croat and man form Balkans who fully walked the White line of Via Dinarica (a 1300 km long hiking trail from Slovenia to Albania), which has been renowned as one of the best destination in the world by “National Geographic” in 2017. There is also a book being written about that and the promotion is expected soon. He was a guest on Croatian and Slovenian national television on the subject of the promotion of active tourism in the Balkans. He holds numerous lectures related to the Dinaric mountains and hiking as a way of life. He is also a leader of “General mountaineering schools” in Sinj, and soon he will be also in the lead of “Children’s Mountaineering school”. He has made numerous contacts in mountaineering and business circles. He is a secretary of the Mountaineering Association of the County of Split-Dalmatia, president of mountaineering association “NOPD Koćari” from Sinj and an active member of “Mountaineering Guides station Split”.

What do we offer?

swimming in the mountain pearls

staying overnight in the unspoiled nature 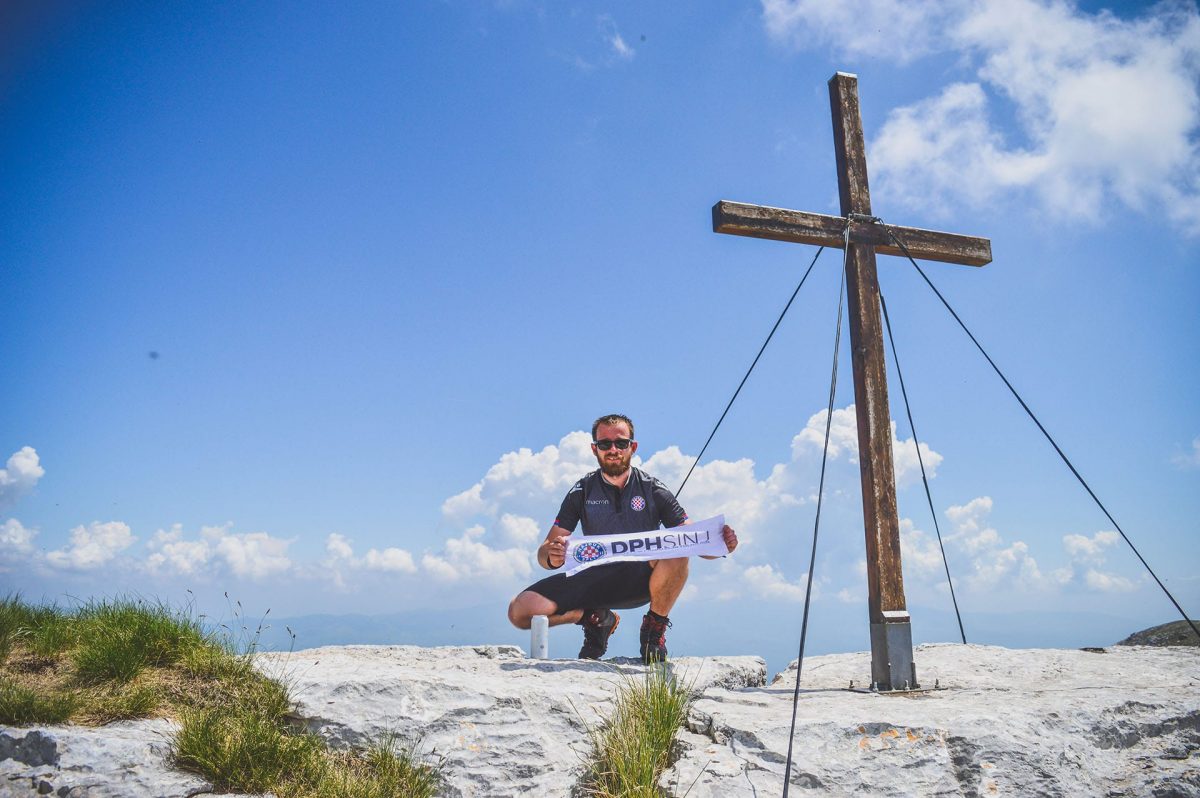 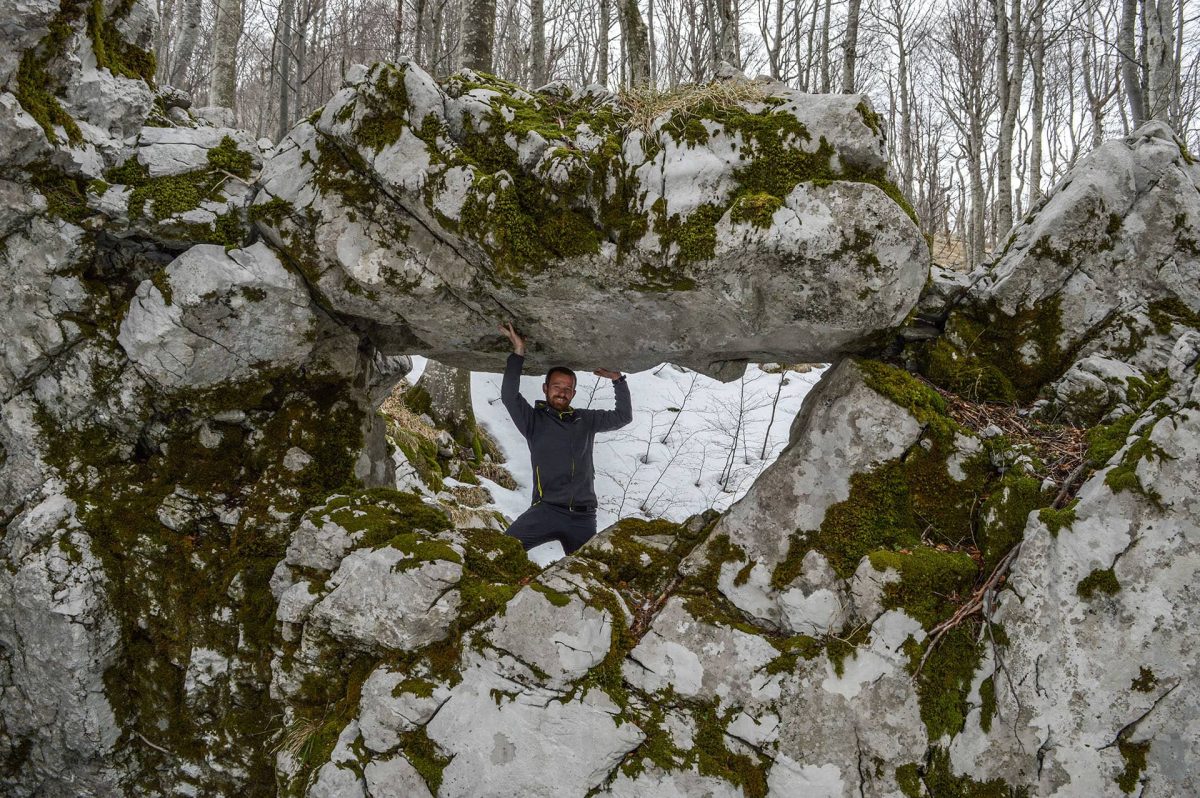 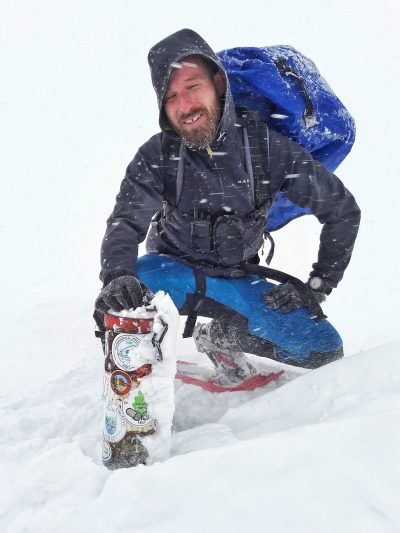 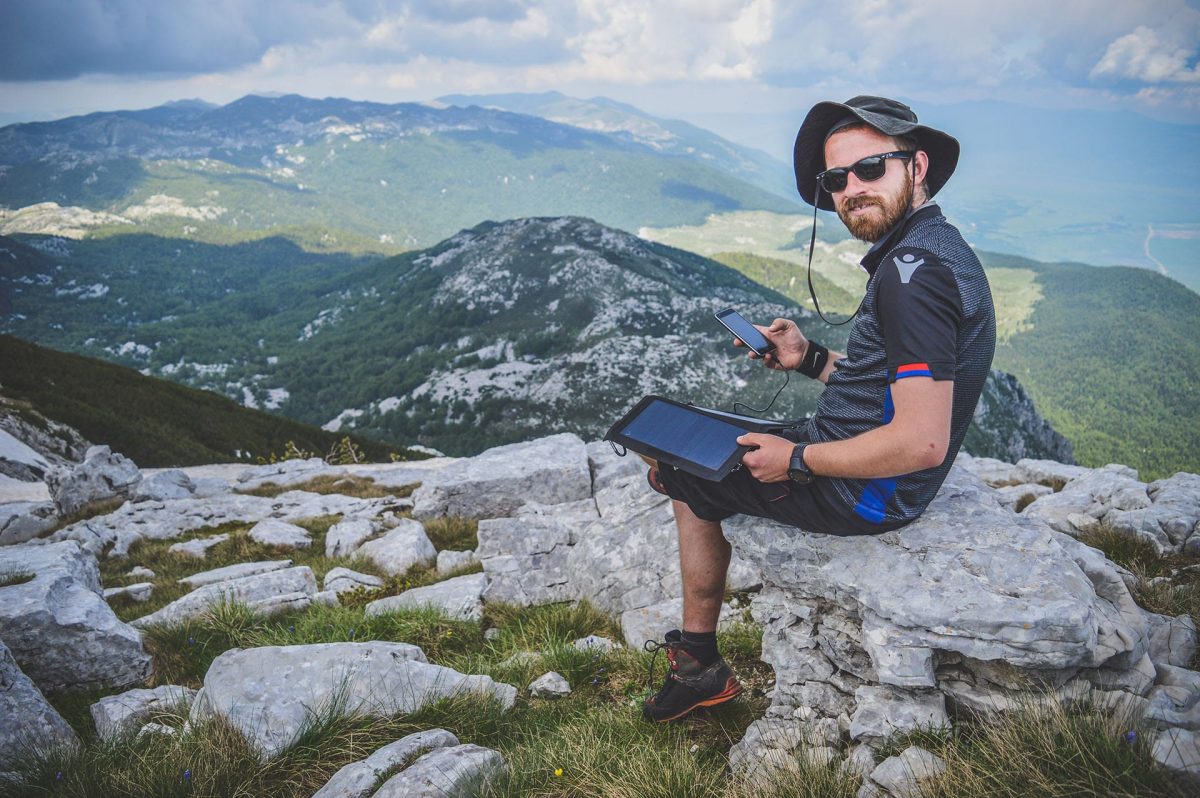 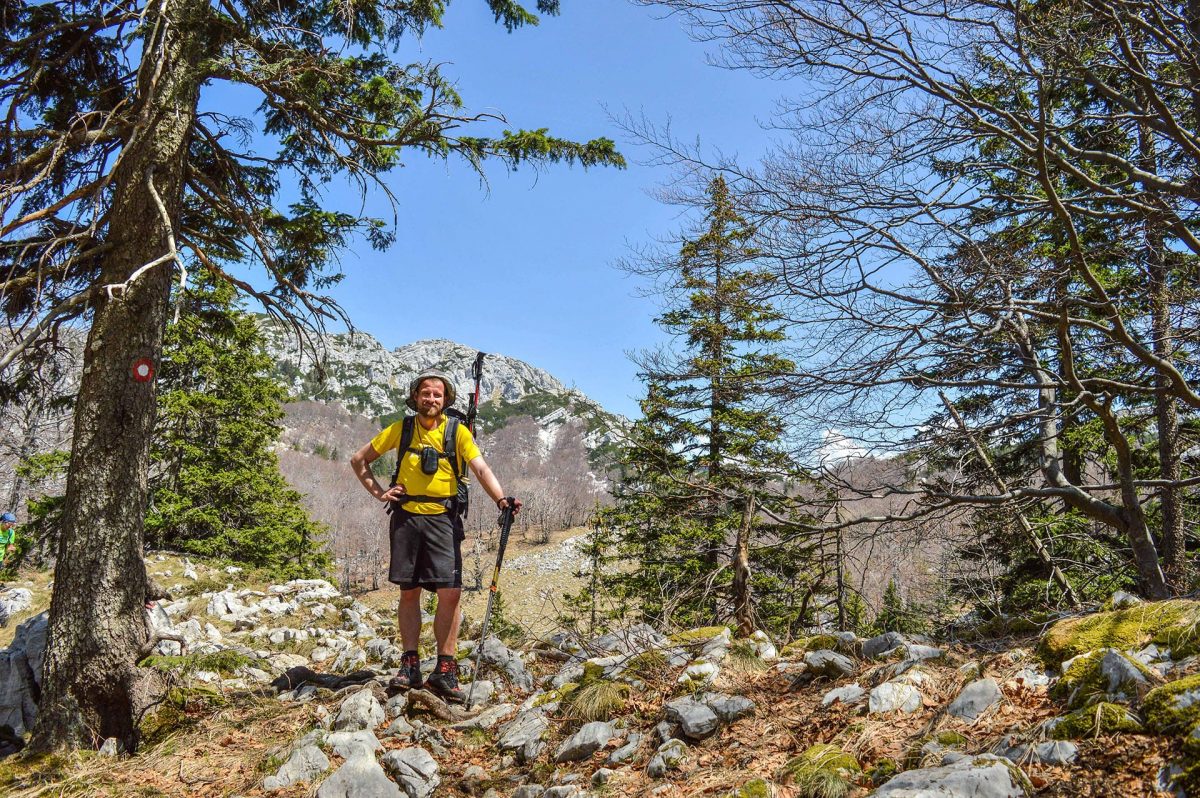